Just the other day, a friendly fella who lives nearby was visiting with my husband. They sat and talked about man things, and the guy ended up eating a nice big sandwich that my hubby made for him. Later, I was told why the guy was so hungry. It was because he hasn't been eating. He's been avoiding going into the main living area and kitchen of the place he's living at, because his situation has gotten so uncomfortable. Sometimes he waits till everyone is asleep, then he'll eat alone. I wanted to cry at this seemingly trivial bit of information, because I know exactly how it feels.

I made this silly video as a way of coping, with humor, with my situation at the time. My life was in a great transition and it was filled with incredible challenges at the time. From one home to another, until I made it to my final destination. I thank the people who gave me shelter along the way (a health condition that came on suddenly several years ago rendered me unable to support myself consistently, leaving me dependent on others, until I gained the mental strength to see things clearly enough to find my own way).

I know what it feels like to eat in the middle of the night. I know what it feels like to go to the kitchen when nobody's around and take things such as bread and peanut butter, granola bars, instant coffee, and yes~ ramen noodles. Just so you can have a small meal to yourself, feeling like you still have your dignity and independence. Even if you don't, in reality. When my husband told me how grateful his buddy was for the sandwich, it immediately reminded me of this video I made. I made so many random videos during that time, most of which have eluded my memory, that is until I am reminded of a circumstance. That's when I'm like, "Hey! I made a video about that!" (or cartoon... or something.)

So, as dumb as this video may seem, I hereby dedicate it to anyone who, for whatever reason, finds it easier and more comfortable to eat in their own space, in privacy, and not out in the open, where the successful people are. Even though they may sit at the table and repeatedly ask you to join them.

Sometimes, a person just needs to be alone. 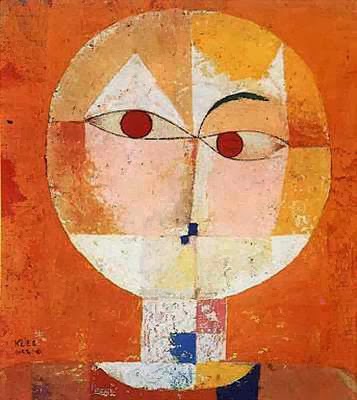